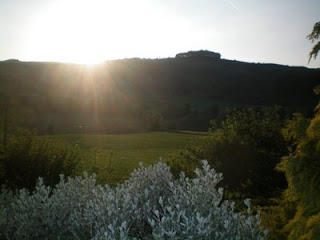 cover image taken by B.Day in a recent trip we made to the Bakewell area, in the Peak District
Posted by Harry Towell at 4:51 PM