The blog hasn't been particularly active these last couple of months, as I've been busy. So I thought I'd make a post updating on some new projects I have been setting up.

Firstly, not a particularly new project - I've recently revived the Tessellate Recordings label which I considered folding last year after redundancy. Last month, we released a massive 2 hour compilation which was curated as an attempt to raise money to 'save' the label. Well we have reached the target and now have the funds required to press forward with a series of limited edition CDs! Work has already started on the first of these and we've also spruced up the web-page too to prepare for it. You can check out Tessellate Recordings by clicking the following link: www.tessellate-recordings.com 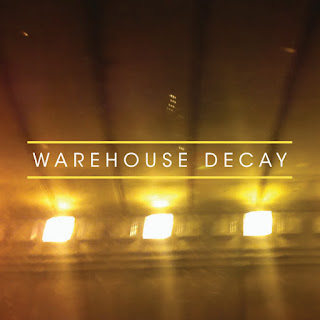 Secondly, I have set up a new digital label called Warehouse Decay Recordings, which I am curating alongside Pleq. It is a big tangent from my usual involvement with the Ambient music scene, as the label will be dedicated to various forms of Deep House and Techno. However, several of the releases will be by artists you'd normally associate with ambient music, operating in a different mode. We began releasing at the beginning of April and already have a busy schedule going forward.
Check it out here: http://warehousedecay.com/

With all of these projects, I have made the obvious decision of steadying the release rate at the Audio Gourmet netlabel. I am still passionate about making free EP releases and the label is very much alive, but releases will be much less frequent than in previous years. We've got some real quality lined up for release this year so stay tuned! Most recently, we released the superb 'Cadder Falls' by Caught In The Wake Forever. Take a look at Audio Gourmet here: www.audiogourmet.co.uk 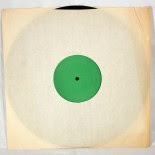 I have been working on a new project called Grounding Sounds for the last year and I've finally decided to buy a proper domain name and make a go of it, after strong initial interested. The series sees artists, musicians and labels presenting a 1 or 2 part mix of their all-time favourite music across all genres. It is aimed primarily as a bit of fun - something different and interesting to listen to as you surf the web. It is hoped that it will point people in the direction of obscure music they might not have heard before.
You can get stuck into the shows here: http://groundingsounds.com/ 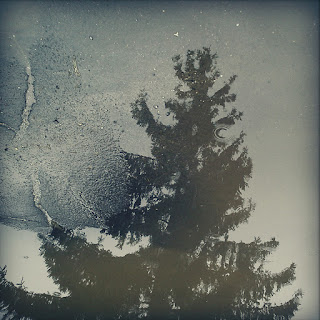 Finally, with all of these new projects, you might be wondering what is happening with my solo work as Spheruleus? Well I have been working on some exciting material for the future but in the meantime, I decided to revisit some odds and ends on my hard-drive to see whether I could put some of it together as an album. I wasn't sure any of it would fit, but somehow, I managed to edit/sequence them to be pretty coherent as a collection. I recently set up a Spheruleus Bandcamp account so that I could host my full discography in one place, so I wanted to make something exclusive for it. You can check out 'Clearings' by clicking play below: