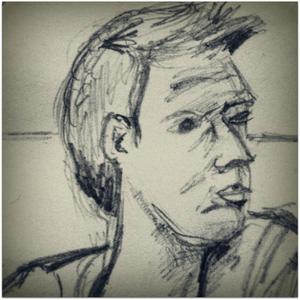 Today there is no album post, because instead I have spent the whole day putting together a new 2 part mix.


I decided this week to put together a playlist of all my favourite post-rockish pieces for casual iPod listening. Years ago of course, playlists were mixtapes. - so I started whittling down the 250+ tracks I’d selected to just a few favourites, as if I were creating an old-school mix tape for friends. The result is a 2 part showcase of my favourite records leaning towards the experimental rock and folk genres.
When I used to DJ, I would name my mix CDs ridiculous things to try and get people to at least listen, so along that school of thought…I arrived somehow at: 'The Almost Noteworthy Adventures of Mick Stape'. The main reason being, that these two parts almost sound like the soundtrack to a film and so I got thinking about what my film would be called. Whilst initially appearing like a real life person, Mick Stape is actually a play on words using Mixtape. Clever.
*Huge thanks to Beth for the artwork; a sketch of me slumped at the sofa watching TV!